Should Opossums be Poisoned?

We are now in the age of consciousness where animal cruelty and environmental damage should not be up for debate. Yet, we’re facing the reality that opossums are becoming a nuisance and even economically impacting certain places. Opossums can be found in the United States, South America, Mexico, New Zealand, and Canada. These nocturnal omnivores are solitary scavengers and for the most part, avoid confrontation.

Why Get Rid of Them? 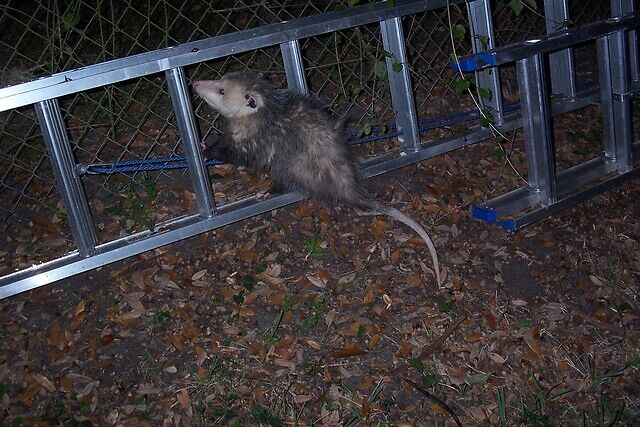 Some of the reasons people want to get rid of them are because they get into private property and can damage agricultural activities. According to the New Zealand Government website, opossums can chew up to 21,000 metric tons of greenery such as shoots, fruits, and leaves in one night. Although opossums don’t often carry deadly diseases, they sometimes do transfer TB. This is troubling for farmers in the beef, venison, and dairy industry.

On a smaller scale, opossums can sometimes get into roofs, garages, gardens, and other building structures. Some fear the diseases they carry, potential aggression, ransacking through bins, or simply just don’t like sharing their property with wild animals. An article by The Age states that transporting opossums or getting rid of them might not turn out as expected. If an opossum is causing little disturbance or no destruction, then keeping them there might actually protect you from more unpleasant ones. The elemental reasoning behind this is that opossums are territorial and can actually deter other opossums from moving into the area.

Around 1975, a substance called ketamine was used to sedate opossums until it was listed under the misuse of drugs act. Some chemicals such as brodifacoum and sodium fluoroacetate were used to poison them, but are now being replaced by cyanide feratox, cholecalciferol paste, sodium nitrate, and zinc phosphide.

The effectiveness of these substances varies. Opossums produce Lethal Toxin Neutralizing Factor (LTNF), which makes them resistant to poisons such as venom. A professional wildlife remover also states that there are no known registered poisons to kill possums. Even rat poison and coolant has been unreliable. The biggest issue, however, is that these methods are considered unethical.

Why are poisons unethical? 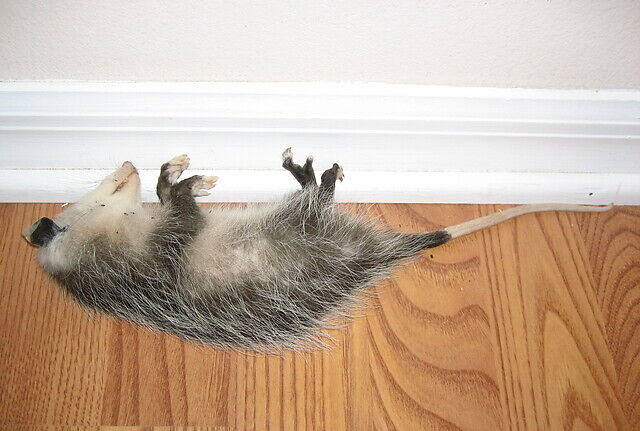 To date, up to 90 islands in New Zealand have completely gotten rid of opossums. However, this is before the use of brodifacoum was ceased. While sodium nitrate and zinc phosphide are still being used, scientists and environmentalists are yet to come up with the perfect solution that is both effective and ethical. In terms of chemicals, feratox used in 1997 had the least secondary damage because it posed less of a risk to animals such as birds and dogs.

Solutions for broader challenges include baits that are left on trees for up to 10 months. These are slower solutions, and attractiveness, visibility, and accessibility of bait stations are imperative. Other successful methods are paste baits, trapping, and even a gel that gets sprayed onto the animal’s abdomen.

An article by the New Zealand Ecological Society identifies a resetting delivery system (RDS) which was intended to reduce negative environmental consequences. However, it was found to be unreliable and did not make it to field application.

What You Can Do

If you are challenged with a possum on your property, your best bet is to call a licensed possum controller and close any openings in your roof and/or garage. Keep in mind that in some places illegal trapping is punishable by the law.

Here are a few other tips and ideas:

As scientists progress in their methods, we continue to hope for a solution that is cost-effective, ethical, and has a minimal negative environmental impact. Until then, perhaps we can learn to see opossums in a less threatening light.